#TeamTarget at The World Matchplay

#TeamTarget is sending seven players to the World Matchplay this year, including three who will be making their debuts on the Blackpool Winter Gardens stage.

As one of the most prestigious titles of the year, there is not only £700,000 of prize money available, but the winner will claim The Phil Taylor Trophy, named after Target's own 16-time Matchplay Champion Phil "The Power" Taylor.

"Duzza" had one main objective in mind after successfully earning his place on the PDC circuit - to qualify for a debut at The World Matchplay in his first year.

This is no mean feat in itself, but Durrant's two Players Championship titles mean he breezed into the qualifying spots as an unseeded player.

The three-time Lakeside World Champion stated that he did not care whom he faced in his opening game, as long as it was not the world number one Michael van Gerwen, but he has been paired-up with fellow Target pro Adrian Lewis - with a potential second round tie against MvG to follow.

Armed with his new signature Target darts, the Glen Durrant Gen 1, with which he has already recorded a stage average of 110 at the Czech Darts Open), Glen knows that qualifying for Blackpool was hard enough - but getting out of a quarter of the draw including six major champions may be even tougher.

However, "Duzza" has risen to every challenge thrown at him in his PDC career so far…

"Jackpot" remains one of the biggest stars of the sport and Blackpool has been the scene of some of his most memorable performances.

Six years ago, Adrian averaged almost 106 over 31 legs in the final, but was still beaten by the unstoppable Phil Taylor - denying him his first Winter Gardens crown.

However, as a two-time World Champion, it would be foolish to overlook Lewis as a threat again this year.

It took an inspired Jeffrey de Zwaan to stop his charge 12 months ago, and in the build-up to this year's tournament Adrian has picked-up his first ranking title in almost two years.

Having switched between various sets of darts over recent months, "Jackpot" appears to have settled on his Adrian Lewis Gen 2 arrows - and the all-Target clash with Durrant looks to be the standout tie of round one. 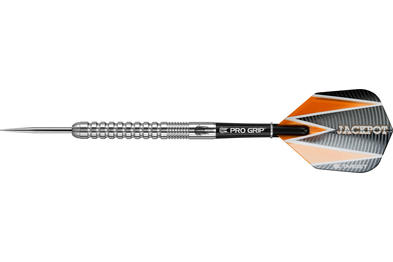 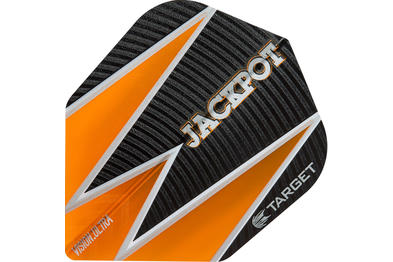 "The Bullet" will make a sixth consecutive appearance at Blackpool Winter Gardens, underlining his status as a consistent force in the sport. However, The Matchplay has not been his happiest hunting ground, and he is searching for his first win there since his debut year in 2013.

That said, Bunting has performed well without getting rewarded in previous years - being drawn against Michael van Gerwen twice and against Gary Anderson last year.

Two finals on the PDC Tour this year (including recently in Prague) suggests that the former Lakeside World Champion is set to claim another ranking title very soon - but to do so in Blackpool will mean first overcoming the Grand Slam winner Gerwyn Price.

Bunting will be armed with the super-lightweight 12 gram versions of the Target Stephen Bunting Gen 3 darts, with which he pairs with Onyx points for extra grip. 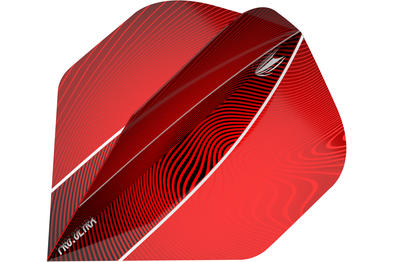 Nathan Aspinall's rise over the last nine months has been remarkable, and there are few hotter properties in the sport at this present moment.

Having lost his Tour Card at the end of 2016 and spent the following year on The Challenge Tour, "The Asp" has catapulted himself into the game's elite.

A first senior title came in September, followed by a run to the semi-finals of the World Championship, and then back-to-back televised titles at the UK Open and US Darts Masters (his debut on the World Series).

Nathan enters the tournament as number 13 seed on debut - an astonishing achievement - and will be the favourite in his opening round clash with the veteran Mervyn King.

"The Asp", who throws the 26 gram version of his signature Target Nathan Aspinal Gen 1 darts, could then have to beat defending champion Gary Anderson and World finalist Michael Smith, but his form in 2019 means he should fear nobody on the planet.

The fastest player in the world has taken his time to earn a debut at The Winter Gardens, having played on the PDC Tour since 2013, but the rise up the rankings of "Rapid Ricky" has all started to happen over the last 18 months.

The former World Youth Championship finalist is still searching for a first senior title, but three runs to finals since September has seen him play for the first time at the European Championship, The World Grand Prix, and now The Matchplay.

The fact that a lot of his success has come on the European Tour also indicates that Ricky is at home playing in front of large crowds - and that showmanship is not just limited to his breakneck speed of throwing, but also his "YMCA" walk-on… which is bound to make it a memorable first appearance in Blackpool.

At long last, the Ricky Evans Gen 1 darts are now available to the public - and they might well be in demand if he can cause a shock and overcome third seed Daryl Gurney in his opening game. 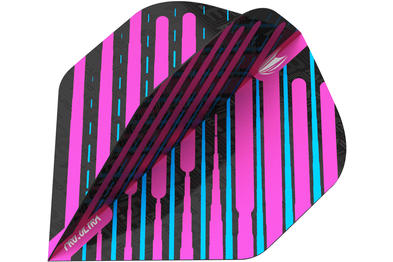 The five-time major finalist remains one of, if not the biggest 180-hitter in the sport, and has already won three titles this year - including the Danish Darts Open in Copenhagen.

"Chizzy" has reached the quarter-finals in Blackpool on five separate occasions, but has often been denied from going any further by either van Gerwen or Taylor.

Armed with the iconic "Chizzy Gold" Target darts, the number 12 seed faces Germany's top player Max Hopp in a fascinating first round clash - but with Chisnall's scoring power, he has the ability to blast anyone off the board. 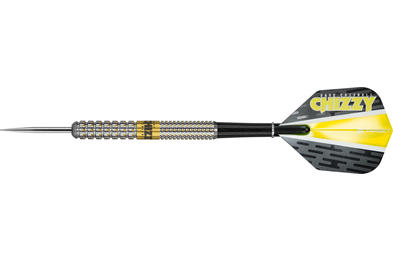 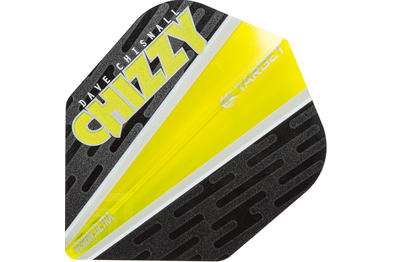 Rob Cross heads to Blackpool for the third time in his career with unfinished business - he is yet to realise his potential on the Winter Gardens stage.

2019 has seen "Voltage" outperform everyone in terms of averages, and yet he has not yet claimed a title. Runners-up spots on the Euro Tour, in the UK Open and the Premier League have been superb - but the world number two has been playing darts deserving of even more than that.

Cross is second-favourite to claim a first Blackpool title and gets his campaign underway against the very dangerous Chris Dobey, another man making his debut this year.

"Voltage" has the ability, he has the form, and with his Rob Cross Gen 1 darts, he has the equipment - the only other thing that he needs is for his recent luck to change.