#TeamTarget at the World Grand Prix

A team of five Target stars head to the World Grand Prix this year, with all five looking to claim the title for the first time in their careers. While the tournament retains its unique double-start format, it is staged for the first time in Leicester's Morningside Arena - with Covid restrictions preventing a return to its usual home of the Citywest Hotel in Ireland.

Four of the Target team qualify as members of the top 16 in the PDC Order of Merit, but none are ranked high enough to be among the eight seeded players in the draw. Gabriel Clemens, meanwhile, competes as a ProTour qualifier for the second year running - and the draw has been kind enough to keep all of our Target stars apart… at least for the opening round.

All the action will be staged in evening sessions from Sunday 3 October, with round one being split over the opening two nights. The final will then be held on Saturday 9 October, and the winner will claim the £110,000 top prize. You can watch the World Grand Prix live on Sky Sports in the UK and worldwide via the PDC's broadcast partners.

Round one: v Krzysztof Ratajski (Monday)

The highest-ranked member of Team Target rarely disappoints on the big stage, but looks to be in a particularly perilous section of the draw. World Matchplay semi-finalist Ratajski is a very dangerous opponent, although he is yet to win a match at the Grand Prix - and "The Asp" could be set to take advantage.

Another strong Premier League campaign from Nathan has slightly papered-over the cracks of an indifferent year on the ProTour, but the last month has seen him spark into life once more. The former UK Open champion hit three ton-plus averages in a run to the semi-finals of the European Tour event in Gibraltar, and he looked back to his old, fiery self.

He will need every bit of that fire to better his debut run to the quarter-finals two years ago, as Peter Wright could await in round two, and a potential meeting with Jose de Sousa or Jonny Clayton after that. 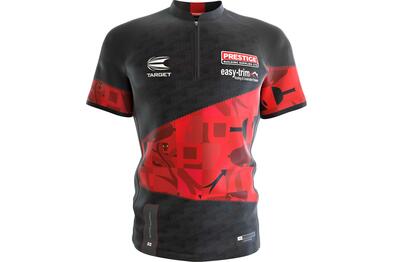 Round one: v Peter Wright (Monday)

The World Grand Prix has remained a puzzle that Rob Cross has failed to solve during his PDC career - it is the only existing TV tournament of which "Voltage" has failed to reach at least the quarter-finals. The worrying news for Cross fans is that it is becoming increasingly important to rectify that, as he slides down the Order of Merit.

The three-time major winner has already seen his Matchplay winnings come off his world ranking, and this is the last opportunity to bolster his earnings before his European Championship victory is also wiped-off - a move that could see him drop outside of the top 20.

If he does put things right, it may have to be spectacular. World number two Peter Wright is a nightmare draw and a man who has got the better of Cross in six of their last seven meetings. However, the double-start format in a race to two sets makes any player vulnerable - and Rob has to make that count if he is to stop himself dropping out of the world's elite. 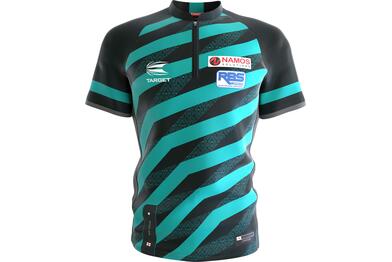 The toughest period of Glen's darts career sees him head to the World Grand Prix as the rank outsider in the 32 man field. His debut at the tournament two years ago saw him reach the semi-finals, but he has not shown that kind of form since winning the Premier League last year.

"Duzza" is yet to win a match at a televised tournament in 2021, and wins on the ProTour have almost entirely dried up since March. There is no escaping the fact that something needs to change rapidly for Glen, as opportunities will start to become limited if he fails to qualify for other major events.

Durrant is a three-time Lakeside winner, a Premier League champion, and a player of enormous character and determination - but his CV will count for nothing when he lines up against seventh seed Jose de Sousa in the opening round. 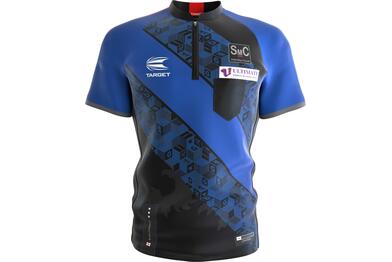 Round one: v Daryl Gurney (Sunday)

Bunting had qualified for the Grand Prix for a seventh year in succession when a positive Covid test ruled him out of action last year, but rather than sabotage the following months, it seems to have spurred him on. "The Bullet" produced his best ever run at Alexandra Palace by reaching the semi-finals, and followed that up in July with his first ranking title in half a decade.

"The Bullet" may have to take out two former Grand Prix champions and the world number five if he is to match his debut run here and make the semis, with Gurney, James Wade and Dimitri Van den Bergh all potential opponents in the first three rounds. However, this may be the most wide-open quarter of the draw, and Bunting is in the kind of form where he could take full advantage.

Dirk van Duijvenbode was the surprise package of this tournament last year, reaching the first major final of his career - and there is every chance we could see another player outside of the very elite have a similar impact this year. Bunting is quietly confident it could be him. 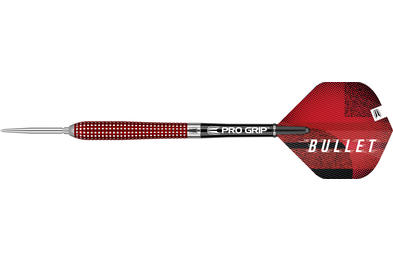 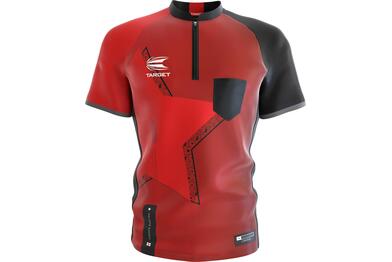 The German number one has made impressive progress in his PDC career, but it has not been the fastest rise through the rankings. Clemens' steady accumulation of prize money and experience now sees him firmly established in the world's top 32, and a regular at major tournaments. However, he will have to start going deep in the biggest tournaments if he is to rise much higher.

His consistency is admirable - having reached the last 16 of every ranked TV event apart from the European Championship. Beating defending World Champion Peter Wright at Alexandra Palace in December was a career highlight, but it is now down to "The German Giant" to produce those moments more regularly and force his way into the upper echelons of the sport.

Vincent van der Voort is a player he is yet to face in his time in PDC darts, but Gabriel will start as favourite for their first round tie. If he can overcome the big Dutchman, Clemens may have to then beat a rejuvenated Michael van Gerwen to reach the first major quarter-final of his career. 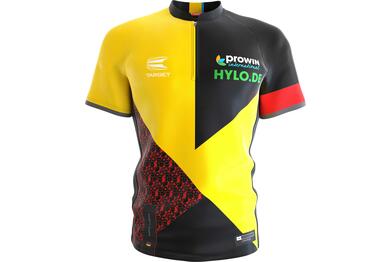