2 x BDO World Darts Champion Mikuru Suzuki has vast experience in playing darts, and is one of the most incredible female talents in the sport. She was the first Japanese woman to compete in the BDO World Championships in 2019 where she took the crown after a record-breaking display in the final to become the first ever Asian world champ in steel-tip darts.

Mikuru successfully defended her title in 2020 at the O2 Arena with a victory over four-time winner Lisa Ashton. She won in straight sets to remain unbeaten in her two years of competing at the tournament. Having taken the first set 3-1, both the next sets were sealed 3-2, so "Miracle Mikuru" retained the trophy, adding to her recent Dutch Open and World Cup Singles titles.

Mikuru 'Miracle' Suzuki is an exceptional talent and we are proud to have her in #TeamTarget. 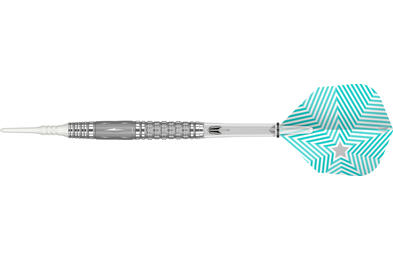 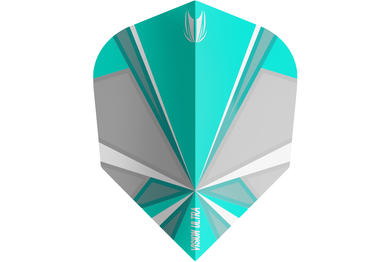