Since it's inception in 1994, the World Matchplay hosted at Blackpool Winter Gardens, has been good to Phil Taylor. He won his first Matchplay title there in 1995, and he continued to win regularly until in 2014 he won his fifteenth. In July 2017, Phil returns to the Winter Gardens in a last attempt to win it for the sixteenth time. Inspired by the first Target dart that Taylor used to win the Matchplay, this World Matchplay Limited Edition is a celebration of Phil's sustained dominance of the tournament over the years, and a tribute to his tremendous contribution to the game of darts.

In 2014, Phil 'The Power' Taylor, and Target's team of designers collaborated to produce the finest range of darts ever seen, which led him to claim his fifteenth World Matchplay title. Inspired by this magnificent range, Target and Phil are pleased to exclusively unveil the Phil Taylor World Matchplay Limited Edition.

With only 1000 sets available, this super limited edition dart embodies the undisputed champion and his inspiring career. Each set is truly a product of vision, packaged in Target's specially designed presentation box complete with limited edition Target badge, brochure, spare accessories and a numbered certificate of authenticity, which has been hand signed by the 16 times World Champion, Phil 'The Power' Taylor.

Machined from an ultra-dense 95% Tungsten billet, each dart is hand loaded into a Japanese CNC lathe for its machining process, then milled to apply our unique patented Pixel Grip. We then coat the barrel with a Black Titanium Nitride Performance Coating and a contrasting Pale Gold Titanium Nitride Performance Coating. The barrel is re-machined to emphasise Pixel highlights. It is then finished with Black Diamond Pro Points, Black Power Ti shaft and Power Vision Ultra Flights. 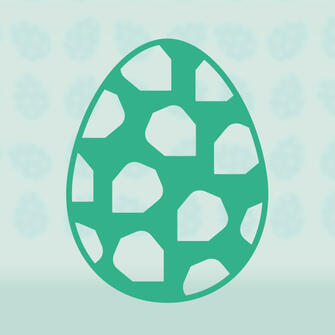 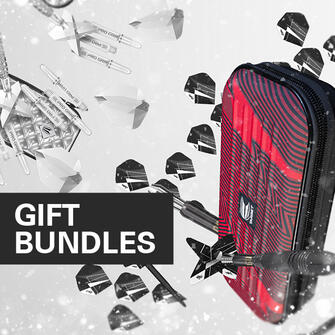