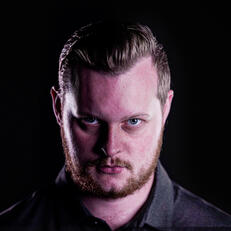 We are delighted to announce our latest #TeamTarget signing, Kevin Doets.

The 23-year-old Dutchman is known for his cool approach to the oche and steady playing style which has helped him claim a PDC Development Tour and 2x Challenge Tour titles.

Although yet to win a PDC Tour Card, Kevin has proven he can clearly hold his own against some of the best in the game. He played on the Pro Tour as a first reserve where he picked up an impressive £8,000 in just a few days of action, leaving the likes of Michael van Gerwen, Ricky Evans, and Jermaine Wattimena in his wake. He also just narrowly missed out on a quarter final spot with a defeat to fellow Team Target compatriot Nathan Aspinall where Kevin had 3 match darts to win it.

Kevin has always been a rising star in the sport, representing his country on a national level as a youth player. Now as a member of #TeamTarget, his response when asked what it feels like to be a team mate of the likes of Raymond van Barneveld and Phil Taylor, Kevin says "It feels kind of normal. It feels like I fit in. It feels like I am meant to be here.'' Dan Dawson catches up with the Dutch pro in our latest interview - click on the podcast above to listen.

We are glad to have you here Kevin - welcome to the team! 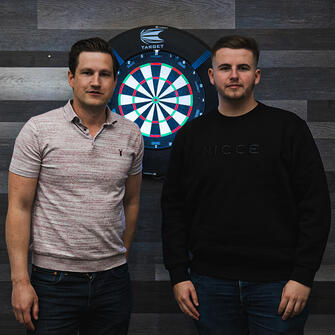 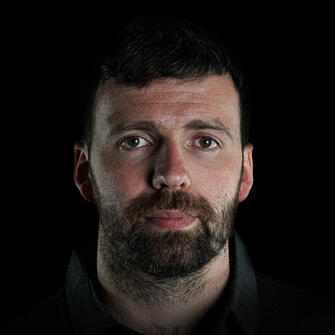