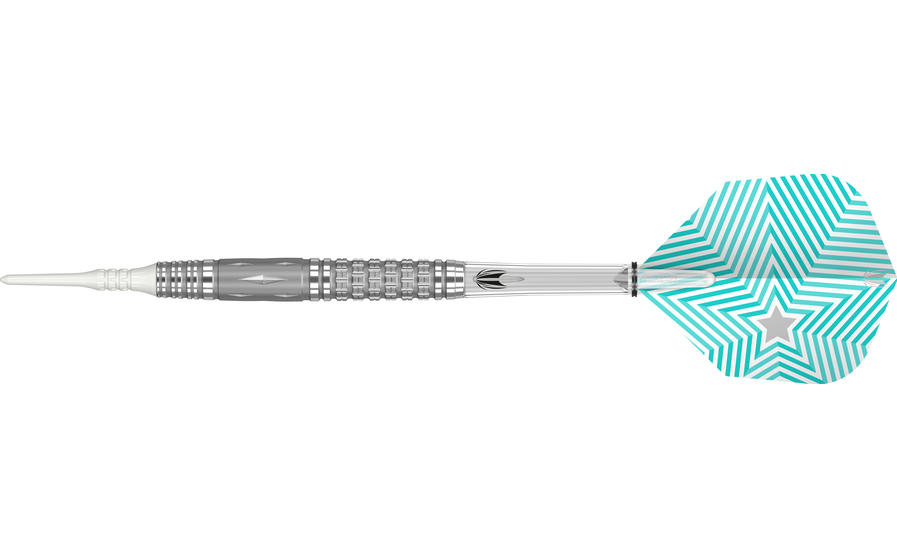 Designed for 2 x BDO World Darts Champion and one of the most incredible female talents in darts - Mikuru Suzuki. She broke records when she became the first Japanese woman to compete in the BDO World Championships and took the crown to become the first ever Asian World Champion in steel-tip darts.

Made from 95% Tungsten, Mikuru's spectacular dart features radial grooves and is overlaid in a stunning hand sandblasted coating to create a distinct matte texture. The result is a standout dart that reflects the champion's unique style.

What's in the box? 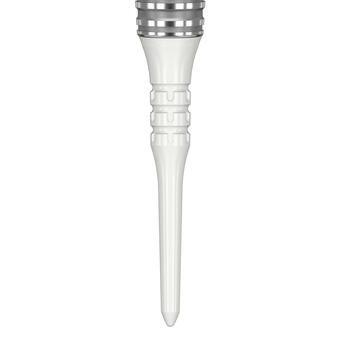 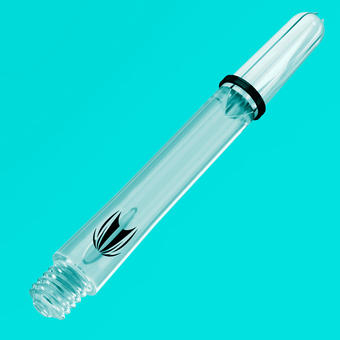 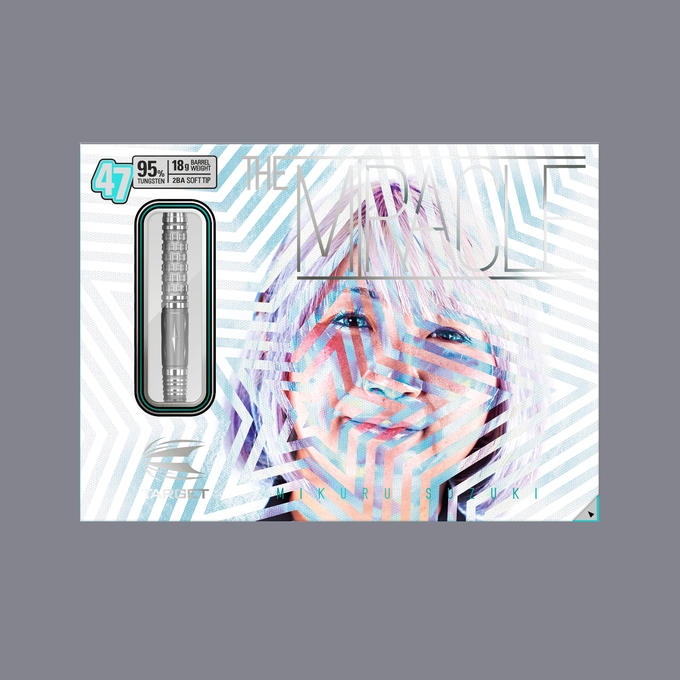 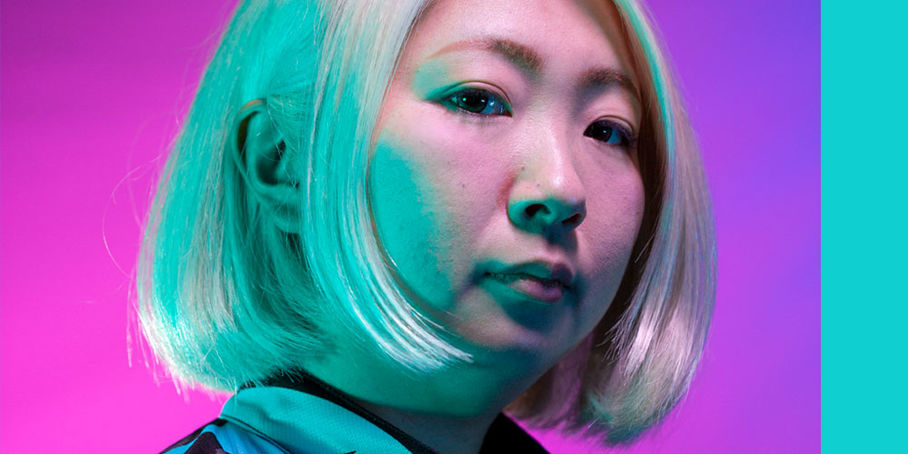 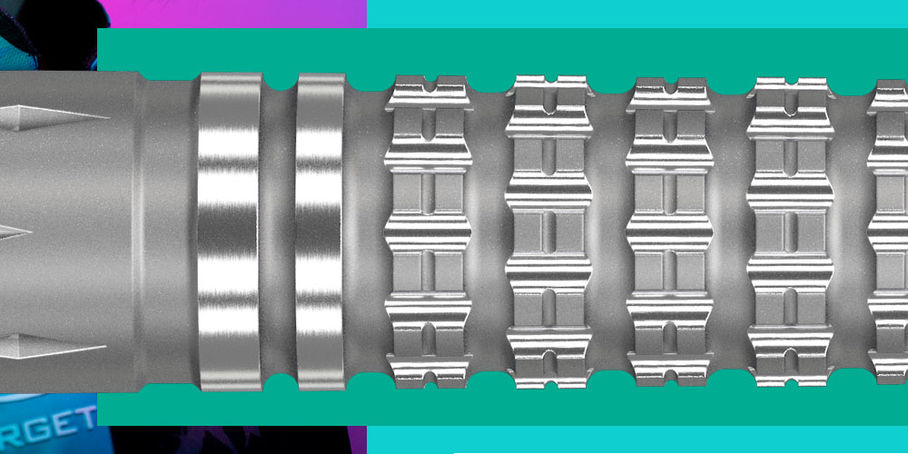 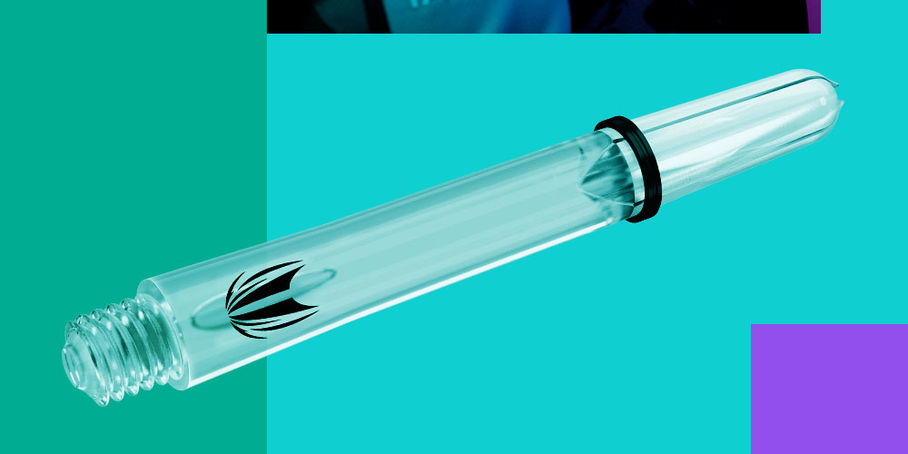