Target are delighted to unveil the RVB ‘Legacy’ edition.

The 95% tungsten barrel has been inspired by Raymond's iconic first ever World Championship title. Working alongside the Target design team, the barrel features both Nano & Pixel cuts alongside a beautifully finished Blush Gold PVD Titanium Nitride coating. Each set is laser engraved with the limited edition number. 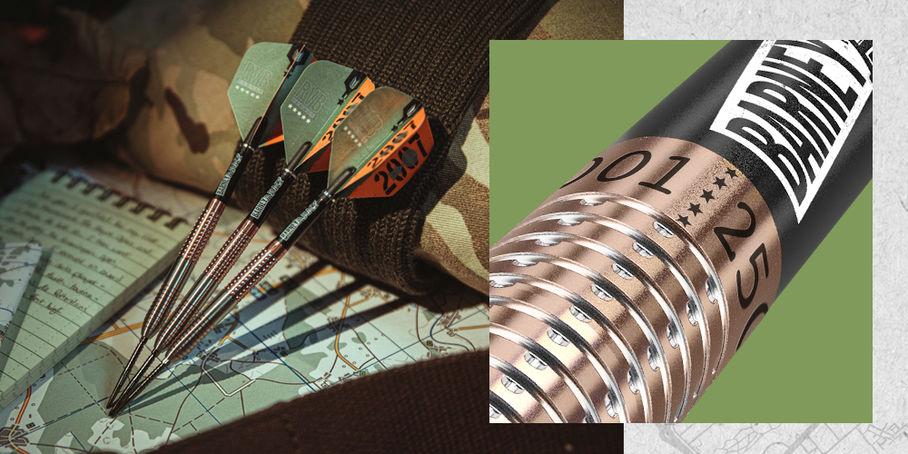 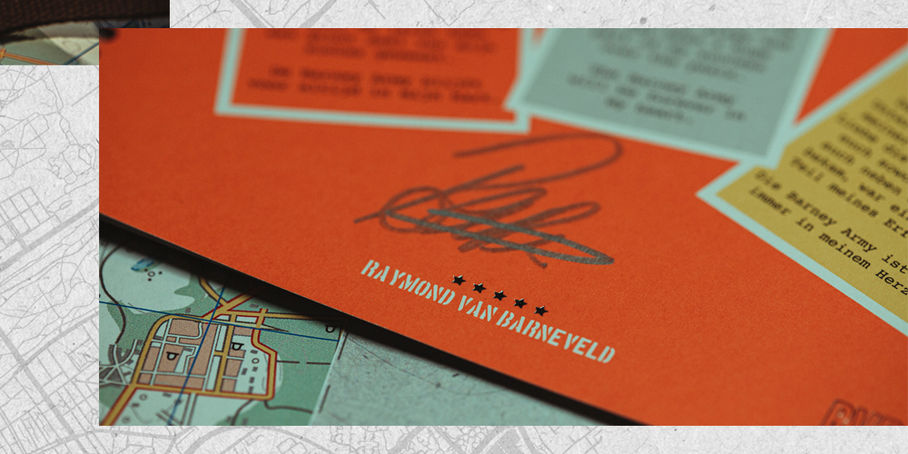 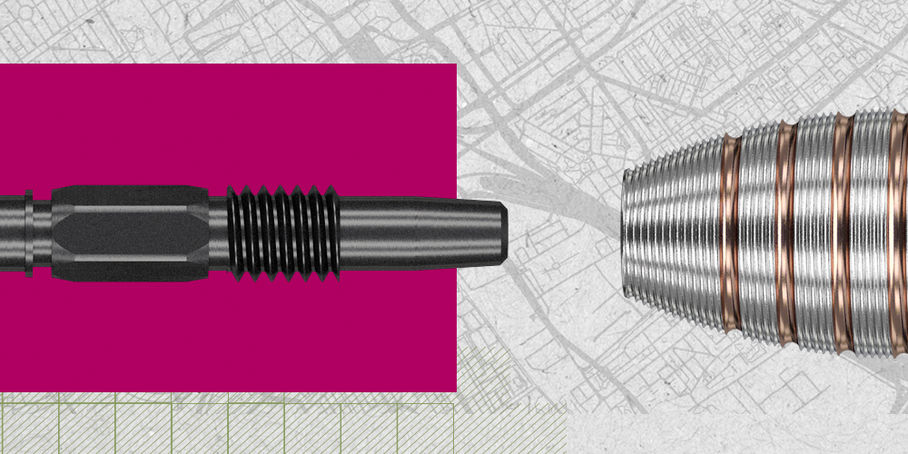 Comes with Swiss Point interchangeable point system which allows you to switch your point length, style and colour in seconds with the pocket-sized Swiss Point tool. 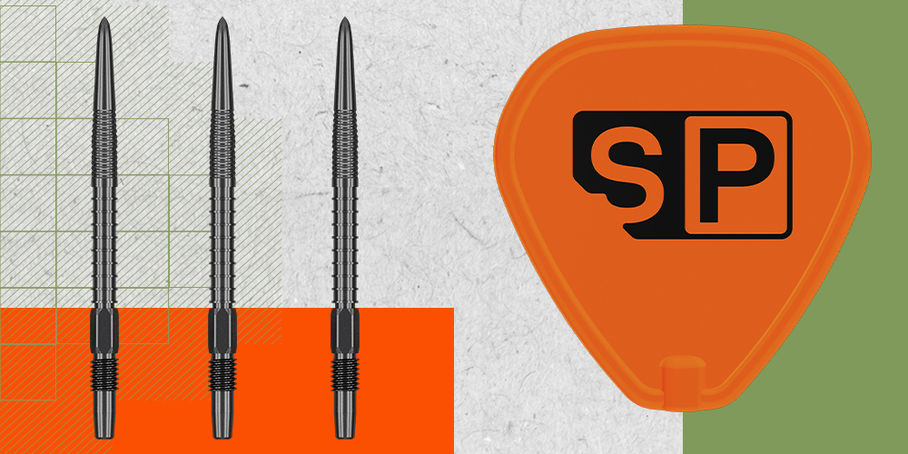 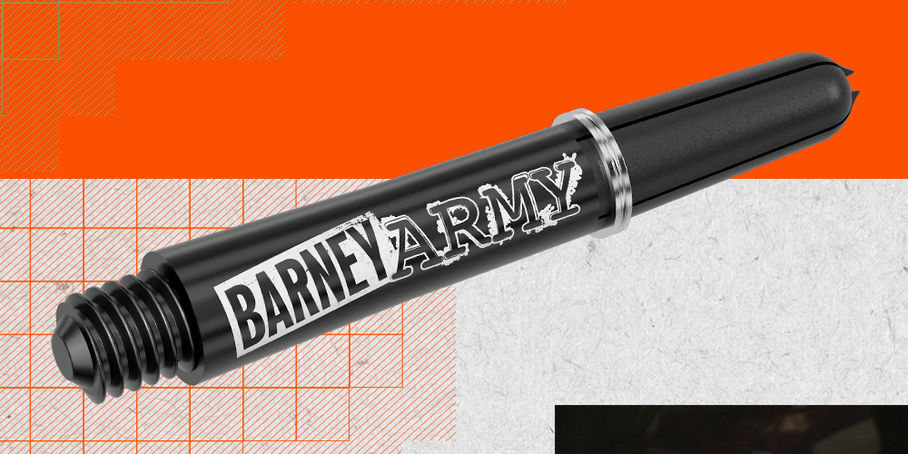 A unique 'Barney Army' Pro Grip shaft which has been designed exclusively for the RVB legacy dart. 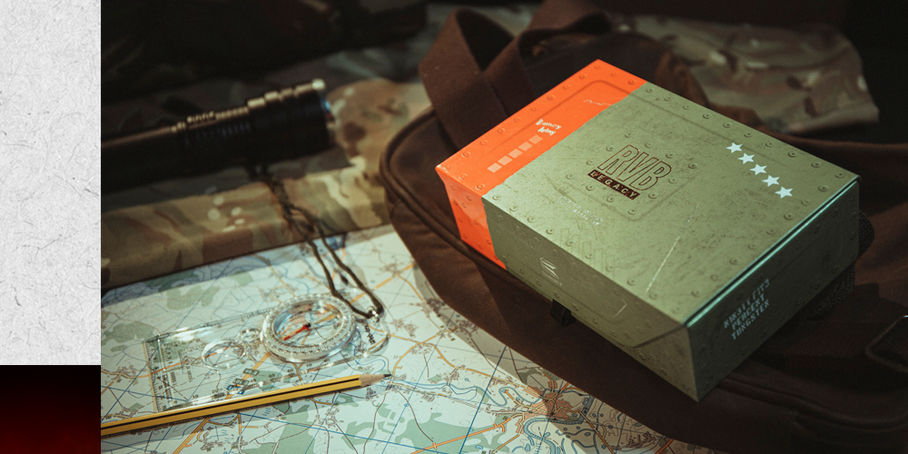 Custom ammo box design with a RVB twist. A worthy tribute to the General of the Barney Army. 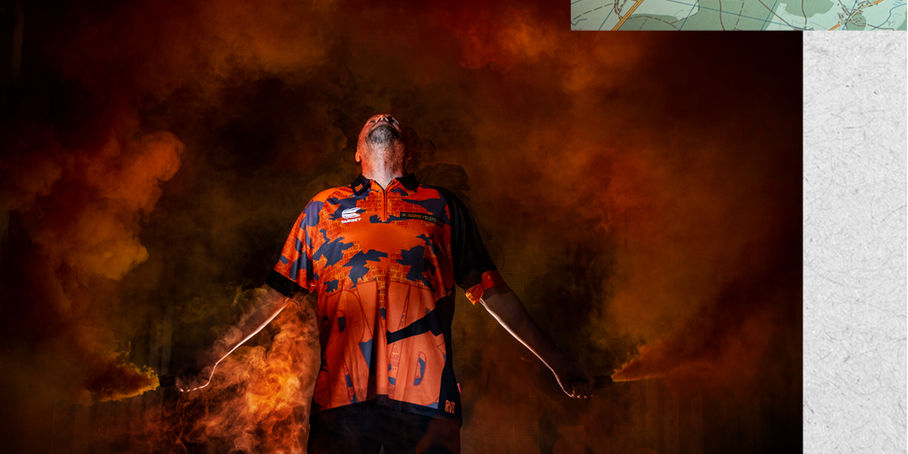 The RVB legacy is a celebration of an incredible career and is a thank you to the years of support he has had from the Barney Army.