Danny Baggish joined Team Target in 2019, since then the Guamanian born darts player has become one of the biggest stars in North America. Danny has featured at multiple World Championships as well as the US Darts Masters. 'The Gambler' has also won various national championships which proves he is a player to be feared. 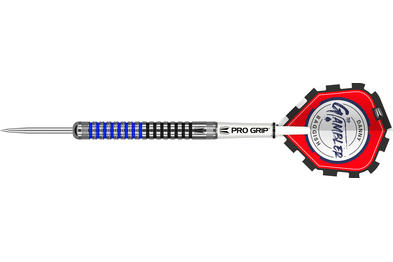 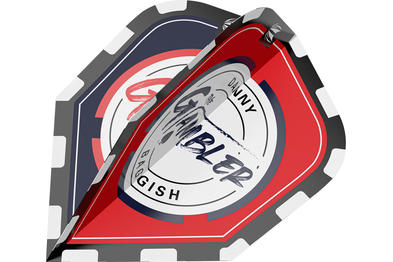 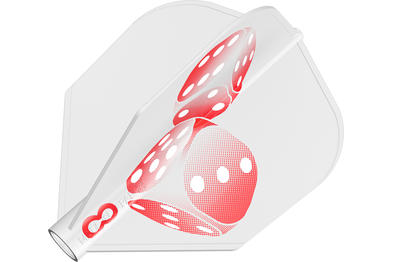