Target Darts is excited to announce today that it will be sponsoring the inaugural Jennings Bet World Seniors Darts Championship, becoming the official and exclusive dartboard supplier.

The first-ever World Seniors Darts Championship will be held at the Circus Tavern and play host to 24-participants between 3- 6 February 2022. Taking to the stage for the first time since 2020,16-time World Champion Phil Taylor will lead the battle for the title.

"The Power" will be joined by an array of big names from the sport including Martin Adams, John Lowe, Ted Hankey, Trina Gulliver, and fellow Team Target pros Paul Lim, Darryl Fitton, and Tony O'Shea.

Garry Plummer, Chairman of Target Darts, said "We are thrilled and proud to be associated and sponsoring such a unique event with some of the greatest players of the game, I cannot wait to see these sporting legends do battle again at the historic Circus Tavern.

The tournament is what darts fans have been asking for and we just had to be part of it!"

Phil "The Power" Taylor said about the tournament "I'm really looking forward to it. It is different, it is a new title, so I will definitely be after it. 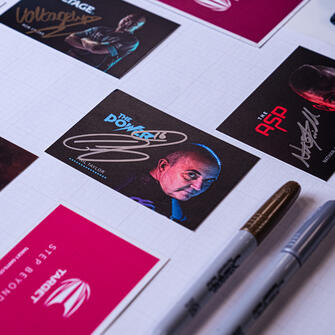 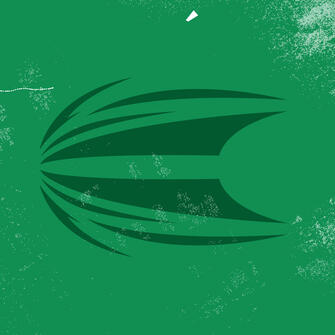