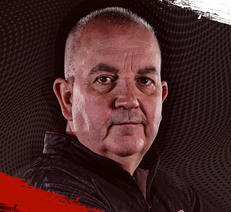 Dan Catches up with ''The Power''
Podcast | Exclusive Interview

The sport's most successful player has been with Target since 2014 and is now committed to remaining part of the team until his 70s. 16-time World Champion Phil "The Power" Taylor says his new long term contract will see Target produce another version of his signature darts, building upon the seven generations of Power9Five arrows that have gone before.

"I would never go anywhere else anyway - it was either Target or nobody.

"I always think it's a bit like Formula One: you may have the best car in the world, but you won't have next year so you have to alter it a little bit.

"It's about being up to date. You're always striving for perfection - and [Target boss] Garry Plummer is brilliant for it; he backs me 100% and he wants perfection as well. You cannot get better."

Taylor says the sport is no longer dominated by any single player. He spoke of his admiration for the young players currently breaking through into the professional ranks of the PDC, such as Keane Barry (a product of Target's Elite1 training and mentoring system), but also had a special word of praise for his old rival Raymond van Barneveld.

Target's five-time world title winner "Barney" came out of retirement to win his place back on the professional circuit and won just his third event since returning.

"That was unbelievable," admitted Taylor. "He's done brilliantly, but for me to [join him and] come back? - no. I'm enjoying my life at the minute; I'm enjoying being at home.

"Maybe if my new darts are spot-on, I could try the UK Open."

On signing the deal Target's Managing Director James Tattersall said, 'It has been a fantastic 7 years working with Phil, this new long term deal keeps that winning partnership going long into the future.'

Listen to the full interview above. 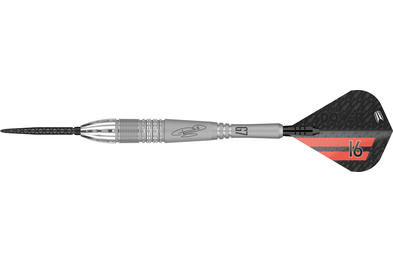 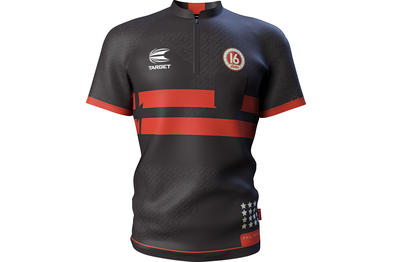 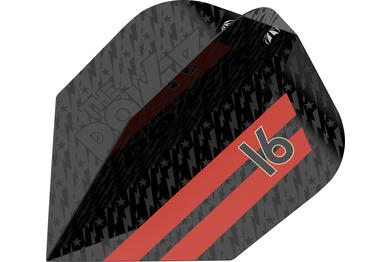