SILVER IS BACK – TONY O’SHEA AT THE WORLD SENIORS

The Jennings Bet World Seniors Darts Championship is right around the corner. We are all looking forward to watching some of the darts most iconic players battle it out on the oche once more, one of those players taking centre stage is Team Target legend, Tony O'Shea.

Tony is no stranger to a World Championship and has competed in 17 of them across his career. He has appeared in 3 finals, 2 semi-finals and a quarter-final which shows that Tony has the ability to really shine on big occasions. 'Silverback' is revelling in a return to the big stage and told us "I have been hoping for something to come along like this for a long time, there are so many quality senior players around so this event is really going to be brilliant."

He will face off against Kevin Painter in round 1, an extremely experienced contender who took Phil Taylor right down to the wire in the 2004 PDC World Championship final. Tony will know that this isn't a match to be taken lightly "Obviously Kevin is a very tough draw, he has had a tremendous career and knows the Circus Tavern so well - but I am still really excited to play him."

Tony has been keeping his skills sharp this year and has been competing in local leagues as well as making appearances in the Modus Online League. When speaking about his current form Tony said "I have been working hard and putting in plenty of practice, Target sent me the new Aspar board which will be used at the event, it is a fantastic board so it has made training very enjoyable."

This competition will mean more to Tony than most as not many players have come as close to a World Championship title as him "It would mean the world to me to become a World Champion after so many near misses, I just need to remind myself that I have been here many times before so I just have to relax."

We'd love to see you win it too Tony, good luck! 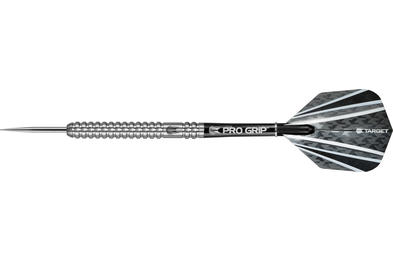 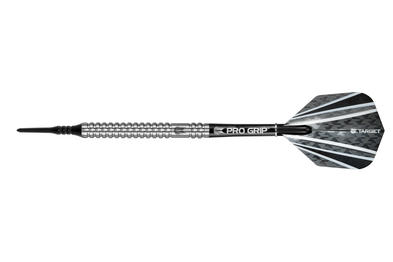 Want to be watching the action live at the Circus Tavern? Don't worry we've got your back! Check out our blog on how to land yourself tickets for the Jennings Bet World Seniors Darts Championship tickets for you and 3 friends HERE.