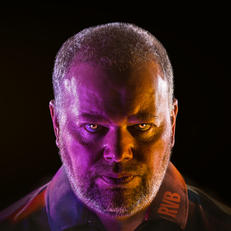 Target's Rob Cross picked up his first win of the Premier League campaign with a superb display against former champion James Wade in Glasgow.

World number two Cross found himself trailing 3-1 in the early stages, but then reeled-off five consecutive legs in just 66 darts to take charge of the tie at the SSE Hydro Arena.

"Voltage" then closed out a 7-4 victory that puts him third in the table after two weeks of action, with a game against league leader Michael van Gerwen to come in Dublin next Thursday.

"I'm looking forward to that to see where my game is - I'll put the hours in and I'll be ready for him."

Target teammate Raymond van Barneveld also picked up a point in Scotland, with an unlikely comeback against Welsh number one Gerwyn Price.

Grand Slam Champion Price was averaging close to 110 in racing into the lead, but "Barney" battled back from 6-2 behind to close the gap.

The 2014 Premier League winner had to survive a total of four match darts, but still registered his first point of the season - in his farewell campaign before retiring from professional darts.

"Barney" will look to claim his first victory of the year's tournament in Ireland next week against Mensur Suljovic, with live coverage on Sky Sports in the UK and worldwide via the PDC's broadcast partners. 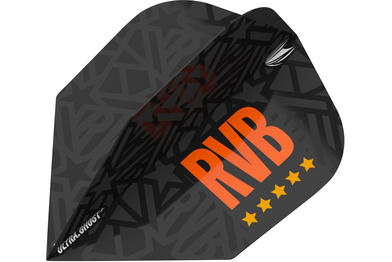