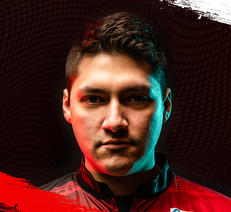 We are pleased to announce our latest addition to Team Target, Danny Lauby.

Danny is one of America's brightest talents having achieved a huge amount so early in his darting career including representing his country at the 2020 World Cup of darts as well as making his debut at the World Championships in 2021. Danny has also accomplished plenty domestically, he won the CDC Continental Cup in 2019 as well as triumphing at multiple ADO events.

Target Darts Managing Director James Tattersall is delighted to have Danny join the team: "Danny is a great talent with so much potential. It's fantastic to welcome another American player to the team."

Our new signing speaks with Dan Dawson to tell us a little more about his background as well as how he aims to follow in the footsteps of his father Danny Lauby Snr who competed at multiple World Championships between 1999 and 2004.

Welcome to the Team Danny! 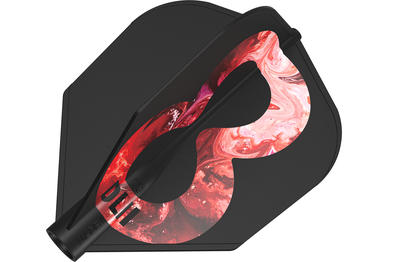