#TEAMTARGET AT THE WOMEN’S SERIES

Tomorrow (Friday 16th October) marks the start of the PDC Women's Series, a run of events which gives female players the opportunity to qualify for the Grand Slam of Darts as well as the World Championship. Lorraine Winstanley and Elite 1's Katie Sheldon will be our 2 Team Target stars competing across the 3-day event at the Barnsley Metrodome.

We caught up with both Lorraine & Katie to get their views on the progression of female darts as well as how they are feeling ahead of this weekend's tournament.

Q. How are you feeling ahead of the Women's Series?

Lorraine: I can't wait to finally getting back to competing again in person, although it will have been seven months since this has been able to happen so I have a feeling it's going to feel a little strange.

Katie: I'm really looking forward to getting back to playing and travelling. I've been practicing hard so hopefully it will pay off.

Q. What would it mean for you to qualify for the Grand Slam & the World Championship?

Lorraine: It would obviously mean the world to me to qualify for these major tournaments and be able to hopefully show the world how the ladies' game is evolving. This is an amazing opportunity for the ladies as since the demise of the BDO and the uncertainty of what the WDF have in store, these are the only confirmed spots for the ladies to able to compete at the top.

Q. What events have you competed in this year?

Lorraine: There were only a few events able to take place at the beginning of the year but I was pleased with how I had played before the pandemic struck. However, since then I have been playing in online competitions which I am not a fan of but with that being the only games on offer I've had to embrace it and give it a go.

Katie: I have competed in the ladies' All-Ireland event which I won as well as the youth (under 18) event which I also won beating some great players along the way. I have been really happy with how I have been throwing and am really excited to get back out there playing!

Q. How do you feel the opportunity for women in darts has changed?

Lorraine: Following the performances from Fallon and Mikuru at last year's World Championship it really has brought the ladies game into the limelight and encouraged more ladies to take it up which can only be a good thing for the game.

Katie: The opportunities for ladies in darts has risen as people are starting to realise that women can play darts at a very high standard. Fallon has done massive stuff for women's darts - making history as well as having high averages! There is also Lisa Aston who is the only women currently with a tour card which is absolutely class. Hopefully this weekend won't be the only opportunity for women going forward.

Q. What advice would you give to women looking to make it in darts?

Lorraine: My advice to anyone looking to take up the game of darts is to go for it! Practice hard and most importantly believe in yourself as anything is possible. It's a great social sport, great for your maths and of course it is extremely fun.

Katie: If I could give any advice to young girls playing darts, I would say practise as much as you can and most importantly enjoy yourself!

Good luck at the event tomorrow Lorraine and Katie! 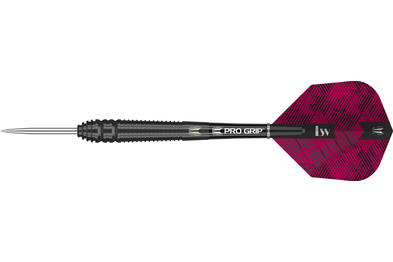 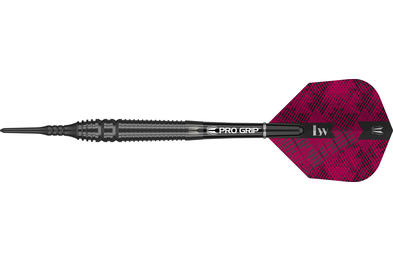 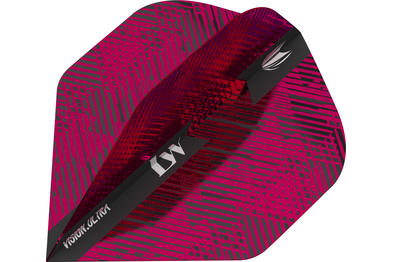 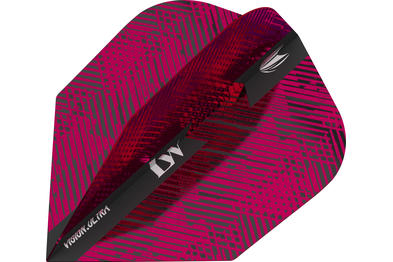