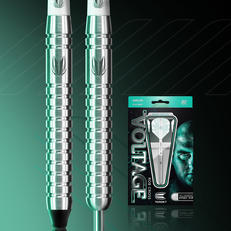 Target's Rob Cross is back on top of the Premier League, after a superb performance to beat world number three Daryl Gurney in his home country of Northern Ireland.

The 10th night of action saw "Voltage" average 104.71 in a convincing display against Players Champion Gurney, which ended in an 8-4 win in Belfast.

It is the second night running where Cross has had to quieten a hostile home crowd, after beating Jeffrey de Zwaan in the Netherlands last week.

"I think first leg it took me a bit of an adjustment from the practice board," said Rob; "The win was down to big scoring, taking your chances, last darts in hand - and they hurt."

"It's about getting qualified first, and topping the group is second. I just believe I'm better this year - I'm not fighting myself or trying [too hard] to get results - I feel settled and I feel great."

The victory was sealed with a fantastic 124 checkout on the bullseye, and lifts Cross back to the top of the table - a point clear of Michael van Gerwen, who drew with Gerwyn Price.

Cross will face second-from-bottom in the table Peter Wright next week in Liverpool, hoping to extend his lead over MvG.

Prior to that though, Cross will join Target pros such as Adrian Lewis, Ricky Evans and Dave Chisnall for this weekend's ProTour action in Barnsley, with live coverage of Players Championships 9 and 10 on PDC TV and various bookmakers' websites on Saturday and Sunday. 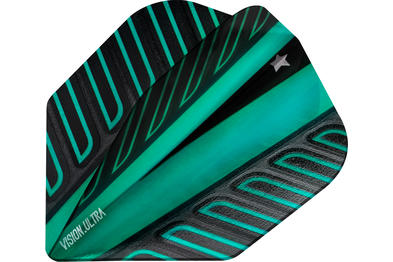