The three-time Lakeside World Champion moved top of the table with a 7-3 win, during which he averaged 100.76, and sealed the victory with a wonderful 129 checkout.

"I was 5-2 to win that match, whereas the last five years or so I've been even money favourite to win World Championships. But tonight, for the first time in a long time I was a heavy underdog, I had fire in my belly, and I've got to find that fire in every game from now on."

Rob Cross had got the night off and running with a draw against Daryl Gurney, surrendering a three leg head start to his opponent before suddenly clicking into gear.

Last year's finalist looked as good as he has so far in the 2020 tournament, reeling-off six of the next eight legs, before being denied both points by Gurney pinning an 80 checkout fora 6-6 scoreline.

"I played well all night and the form is coming back slowly" said Cross; "Since I've been on the diet the weight loss is now starting to slow down and I'm feeling more and more comfortable."

Nathan Aspinall could not make it an unbeaten night for #TeamTarget though, as he ran into a sublime display from World Champion Peter Wright.

"The Asp" averaged almost 100 himself, but that was bettered by 10 points by Wright, who ran-out a 7-3 victor to condemn Aspinall to just his second defeat of the campaign.

The league will now move to Liverpool for Week Six, where Target's Stephen Bunting appears as The Challenger and will face fellow Target pro Rob Cross, while Aspinall faces Gary Anderson and Durrant goes up against Gurney. 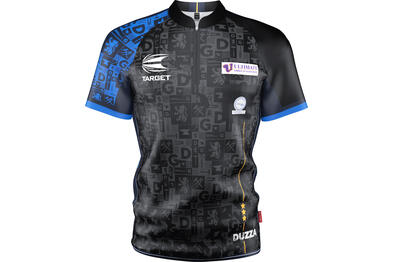 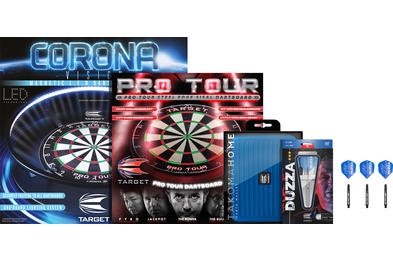 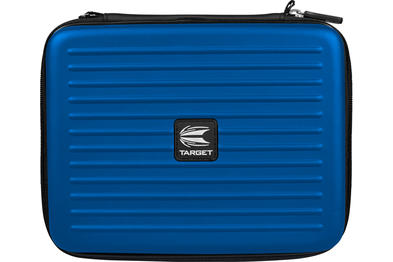