Target's Glen Durrant will be cheered on by some of the players from Middlesbrough FC, his home town football club, after practising with the squad in preparation for his first season as one of the elite Premier League line-up.

Three-time Lakeside World Champion "Duzza" played as a "Contender" in 2019, but steps-up to become one of the nine full members of the league after a stunning debut year in the PDC.

"Massive thanks to Garry Plummer and the team at Target" said Glen; "every Middlesborugh player has got a set of Duzza darts; they were asking all about Target, and some of the players were actually decent!"

Durrant has powered up to 22nd in the world rankings in just 12 months since switching from the BDO, winning two ranking titles and reaching three major semi-finals, but now enters the ultra-competitive Premier League which gets underway in Aberdeen on Thursday night.

"It's sensational; I'm pinching myself every day. I'm over the moon to be wearing the Target brand - that was a dream come true in itself.

"And now to be playing in front of millions on the tele is great."

Durrant gets his four month league campaign underway against former finalist Michael Smith, with a tricky clash to follow in Week Two in Nottingham against Fallon Sherrock, who made history by becoming the first woman ever to win a game at the PDC World Championship in December.

Fallon is competing, as Glen did last year, in just a single week under a newly-named category "The Challengers", and the opening night sees Scotland's John Henderson taking on Target's UK Open and US Darts Masters Champion Nathan Aspinall.

Henderson enjoyed incredible support in Aberdeen last year as he secured a draw with world number one Michael van Gerwen and will provide a stern test for "The Asp", who goes into his debut campaign as a full league member following consecutive semi-final runs at the World Championship and The Masters.

Cross only narrowly missed out on becoming just the third player in history (behind Van Gerwen and Target's 16-time World Champion Phil Taylor) to top the league stage of the tournament last year, and has slimmed-down significantly in his efforts to surpass his superb 2019 form, which saw him claim major titles at the World Matchplay and European Championship.

The Target line-up will be completed by former Lakeside Champion Stephen Bunting returning to the Premier League after a five year absence to compete as one of the Challengers, and it will be an all-Target clash with Cross for "The Bullet" on Week Six in Liverpool.

You can follow the Premier League live on Sky Sports in the UK and worldwide via the PDC's broadcast partners. 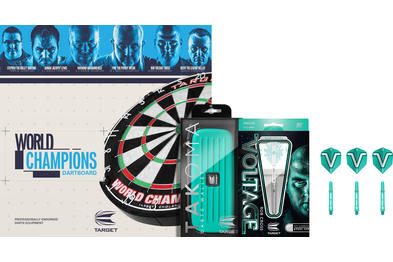 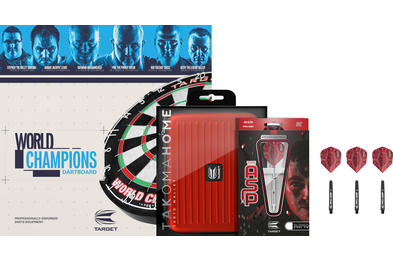 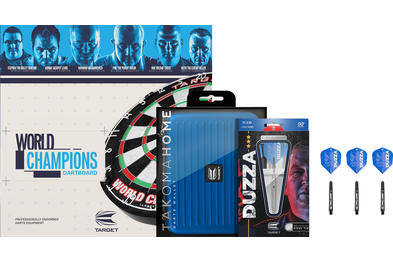