The greatest darts player of all time, Phil Taylor, will take on two-time reigning women's world champion Mikuru Suzuki in a virtual darts match - a clash reminiscent of the famous 'Battle of the Sexes'.

It follows Taylor's match against Raymond Van Barneveld, which was also arranged and broadcast by Paddy Power, in conjunction with Target Darts.

As per the initial Darts From Home match, the first player to win seven legs will win the match - with money raised for charity throughout.

Paddy Power will donate £1,000 for every 180 hit and £200 for every first dart finish. Taylor has chosen to donate to NHS charity Heroes, while Suzuki's chosen charity is Peace Winds. Taylor's match with Van Barneveld raised £15,000 for charity.

Using the interactive Target Nexus dart board, the pair will be able to play remotely. Because the board allows players to interact and see each other play, it means the match can take place with Phil at home in Stoke, while Mikuru is spending lockdown with family in Shikoku, Japan.

But the same standard of darts can be expected, with high-scoring practically guaranteed, as the entire bullseye (including outer and as well as inner bull) worth 50 in soft-tip darts.

The clash will be filmed on mounted iPhones sent to both players and will be available to view on Paddy Power's and Target Darts' Twitter, Facebook, and YouTube channels - and broadcast on Sky Sports and talkSPORT - from 7pm on Thursday 7thMay. 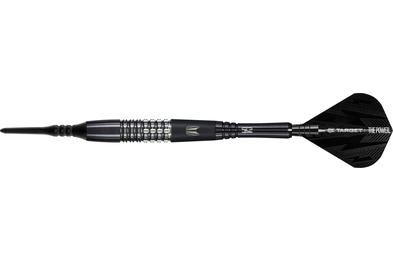 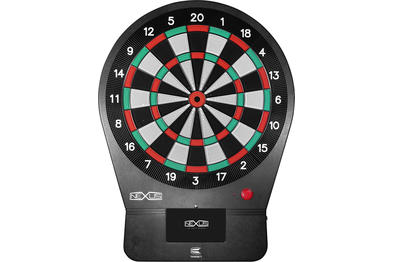