Fitton ready to dazzle at the Circus Tavern

Team Target star Darryl Fitton is no stranger to a World Championship and has featured at Lakeside 16 times between 1993-2018. The 'Dazzler' has yet to lift any world titles and he will want to change that at the Circus Tavern next week as he competes at the inaugural Jennings Bet World Seniors Darts Championship.

Darryl, like most darts players has found it difficult to be competing regularly in competitions due to COVID restrictions and will be welcoming a return to competitive darts with open arms "I cannot wait to get back on stage and in front of the TV cameras again."

He faces off against Richie Howson in round 1, Richie was one of the 2 qualifiers who booked their place at the Circus Tavern back in November. When asked about his first-round tie Darryl told us that "I know Richie is a class player and I have a really tough game on my hands, it doesn't get any easier if I beat him either as the winner players Martin Adams." 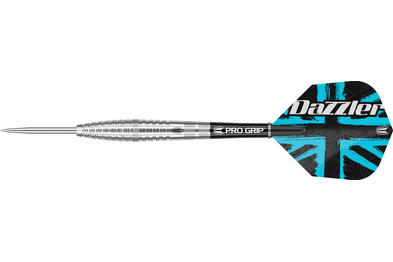 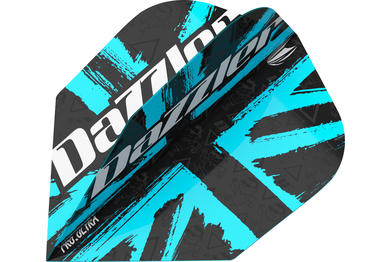 Darryl has been competing on the main stage for over 20 years which begun with a PDC World Matchplay debut back in 1997, although, in this time he never made an appearance at the iconic Circus Tavern arena and has only been there as a spectator "I watched the match between Phil Taylor & Andy Fordham when they were both PDC & BDO World Champions, I remember how incredible the atmosphere was on that day."

It will most definitely be an important week ahead in the career of Darryl Fitton as the legend looks to rediscover his darting best in Purfleet, when asked who he is looking forward to playing the most he responded "Martin Adams, because that means I beat Richie Howson." which is just a small indication of his aspirations ahead of the event.